UK telephone numbers starting with '07' are used for mobile devices and personal redirect numbers. They are usually more expensive to call than the '01', '02' and '03' numbers.

Personal redirect numbers starting with '070' can be used by individuals or businesses to redirect incomming calls to any phone they wish (including overseas phones) at any time they wish. This could for example allow a tradesman to direct calls to his office number when he is in the office and to his mobile number when he is out. Or to direct calls to an answering service outside of business hours. It is also possible to set up 'hunt groups' that will call different numbers sequentially until they are answered.

With the exception of '076' numbers, all of the other '07' are exclusively used for Mobile phones in the UK, Channel Islands and Isle of Man. The '076' numbers are mainly allocated for pagers with only numbers starting '07624' being used for mobile phones.

Mobile device numbers are allocated in blocks to a particular operator for allocation to individual customers and looking at the first 5 or 6 digits of the number is usually sufficient to tell the company that were initially allocated to. However, as customers can retain their number when they switch phone companies, it is not possible to tell what company the number is actually operated by.

To find out who a number was originally allocated to, you can use our the search box in the top menu and just enter the mobile phone number. 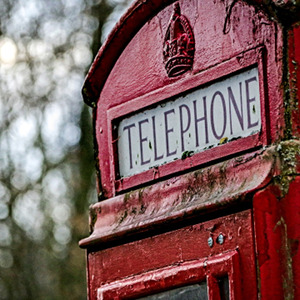 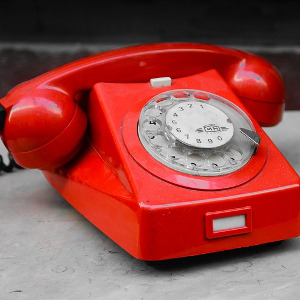