What are personal redirect numbers

UK telephone numbers beginning with '070' are known as 'personal redirect' or 'follow me' numbers and they allow the customer to give out a single phone number, then redirect their incoming calls to different locations as and when they choose.

For example, a maintenance company might publish an '070' number for out-of-hours emergency calls and then redirect it to the contact of whoever is on duty each day. Or, an individual could set up their '070' number to ring their home, work or mobile phones in a set order or even simultaneously at different times of day.

'070' numbers can also be used as temporary numbers. For example, somebody selling items on an auction or classifieds site could set up an '070' number to receive enquiries then disable the number when they don't have items for sale, rather than publishing their real home or mobile number and being inconvenienced by unwanted calls.

Demand for '070' numbers has remained low, with Ofcom reducing the quantity of numbers reserved for such purposes from 600 million to just 100 million. Most users who need to redirect calls prefer simply diverting their real mobile or landline number to other locations as required. However, there are a few niche areas where '070' numbers have become well established, such as bedside telephone services in hospitals, telephone dating mailboxes and; as previously mentioned; disposable numbering for classified advertisers.

Historically, '070' personal numbers have cost much more to call than normal mobile numbers or landlines. However, new regulations came into force during October 2019 which are starting to bring prices down and in some cases, '070' numbers are now included in free minutes or call allowances.

Because '070' numbers are easy to acquire and hide the underlying landline or mobile number from the caller they have at times been favoured by fraudsters or individuals who wish to conceal their identity. This is particularly true of overseas based internet scammers who traditionally would not have been able to acquire a UK telephone number, or would have found the costs of operating a UK mobile phone overseas prohibitive. However, it is now possible to purchase mobile and landline nubbers for use vitually and to redirect them to voicemail services. 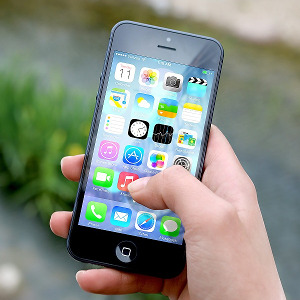 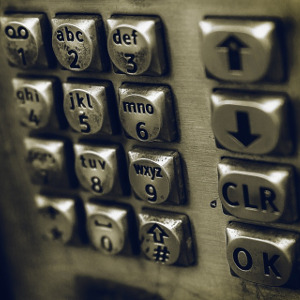